In no way is it breaking news that former Top Shot competitor and Maxim magazine model Michelle Viscusi has joined Team Glock. We first heard it from her public Facebook page and many blogs have posted details, including Gear Scout, Soldier Systems, ENDO, and Women’s Outdoor News. There has also been an open letter from Gun Nuts Mediabasically asking her to not be awful. The forum comments range from the downright dirty, to the hopeful fans blowing her kisses, and back around the curve towards the schadenfreude loving critics. The included blogroll above gives reference to the latter two. The former requires only your imagination.

For us, we wish her luck, but admit we don’t pay attention to shooting teams. She has proven that she isn’t just a casual shooter; she can act under pressure. It is a smart move for Glock’s PR.

We will always remember her as the Red Star Arms Girl, promoting their improved AK triggers – usually in a bikini. 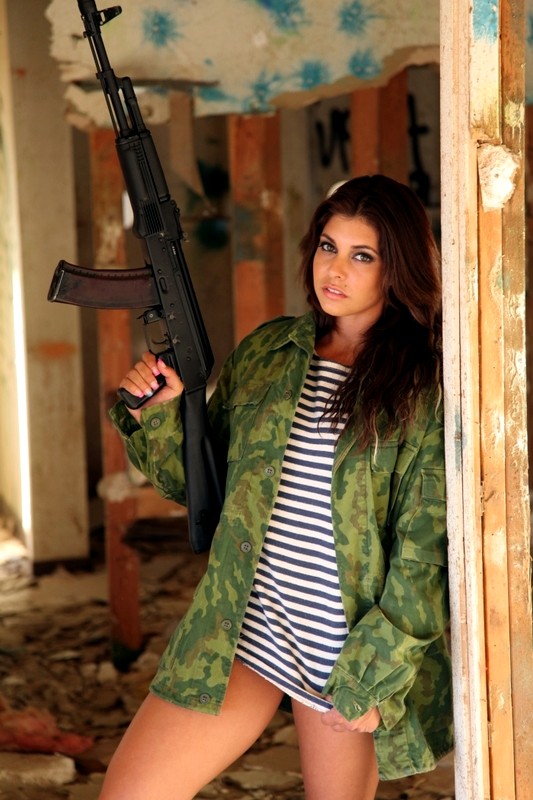 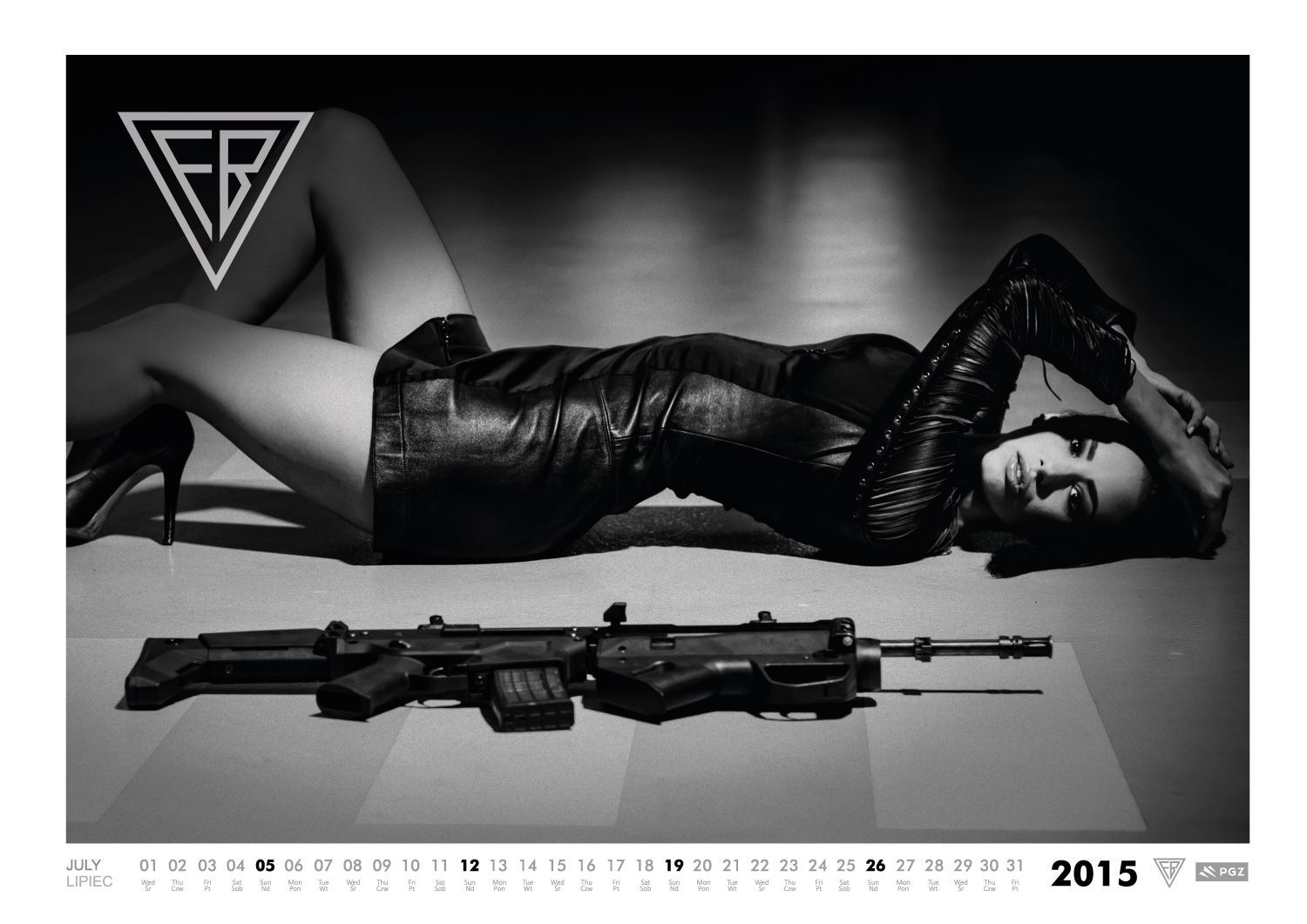 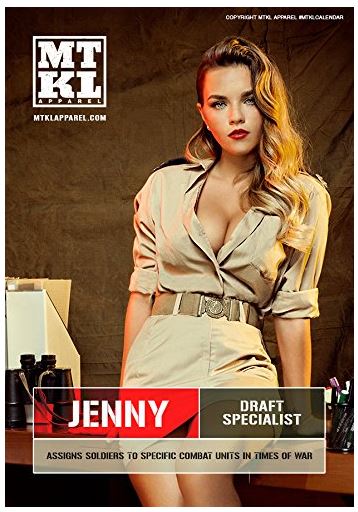 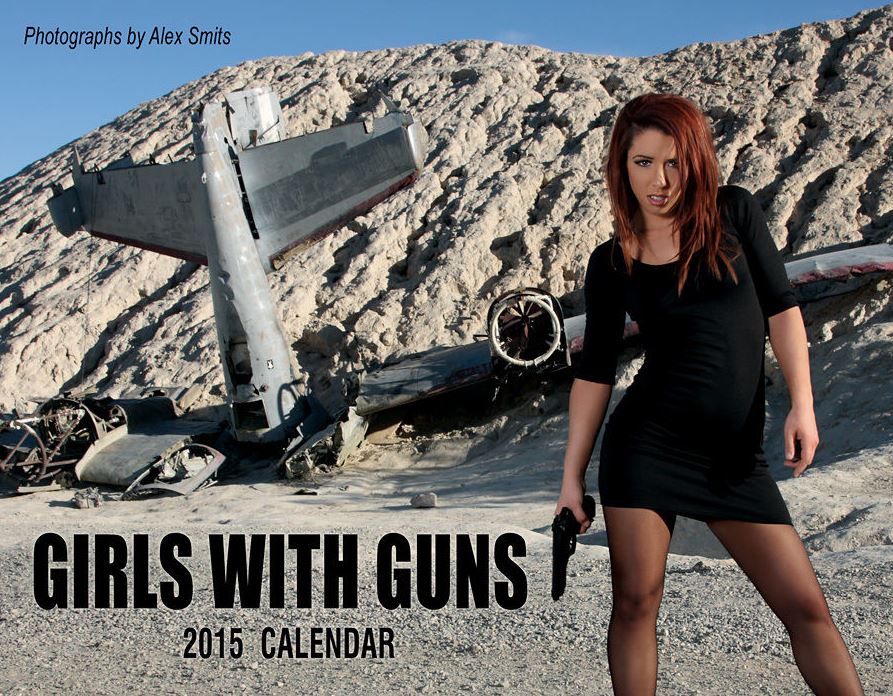 Photographer Alex Smits has been releasing Girls with Guns calendars for the past few years. The 2015 calendar is available now on ebay for $15 + $5 shipping. The calendar can also be purchased for the same shipped price direct from his website, where he also has some related prints for sale. Unlike most calendars… Read more »