Posted on 2014 May 6 by Sub Machine Girls under Firearms, SubMachineGirls

Quartnee Reese is holding an AR-180 made in England by Sterling and imported by ArmaLite of Costa Mesa before they closed their doors in the 1970’s. 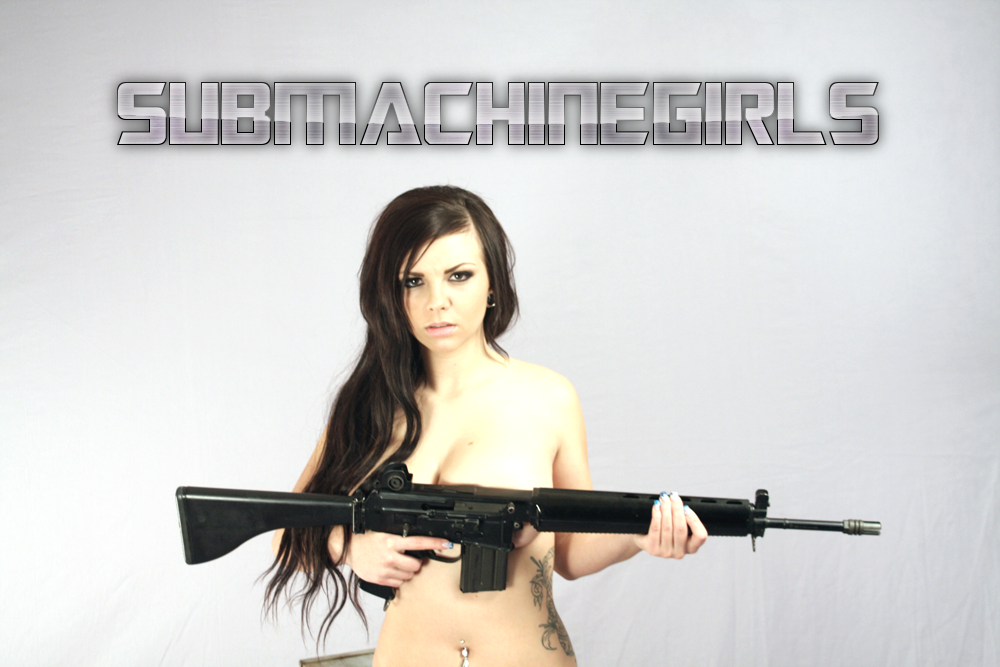 In Ireland the Sterling Ar-18 is often known as “The Widowmaker”. The rifle has a curious lineage, most notable it was a scaled down 5.56x45mm variant of the AR-16 .308/7.62x51mm prototype. This piston operated rifle was licensed to Howa of Japan and from there to Sterling Armaments in Great Britain. All three manufacturers made semi-auto versions dubbed the AR-180. 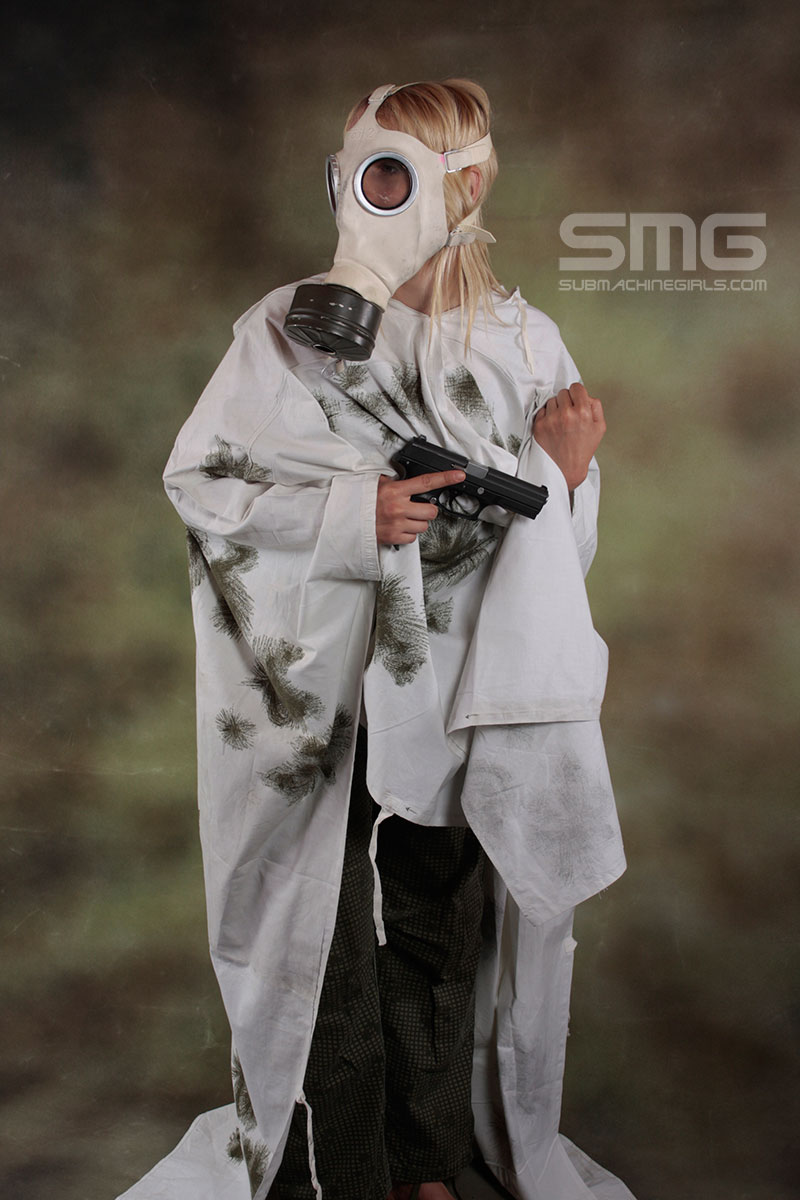