One of our favorites is an actress we like as much as we can’t pronounce her name, Malgorzata Foremniak (Poland, 1967 January 8) stars as Ash in the Polish-Japanese film Avalon (2001). Avalon is a scene-fiction dystopian drama. In a future virtual reality game Ash fights to advance in levels for money in the real world. 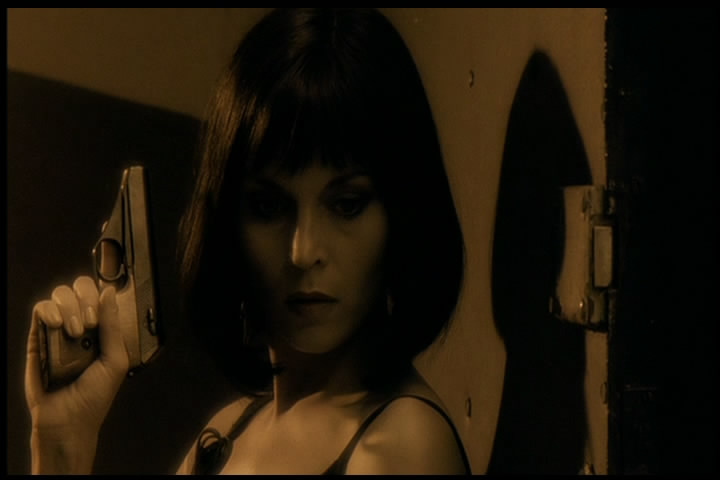 Malgorzata, and other characters, use Walter & Mauser pistols and a handful of Warsaw Pact firearms, including the SVD Dragunov below (per IMFDB). 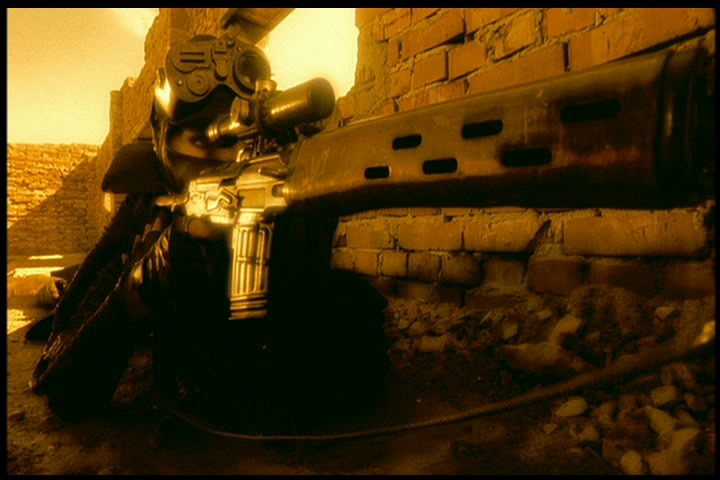 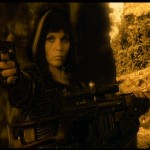 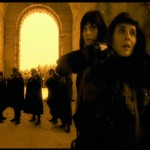 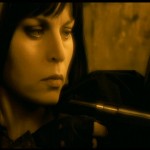 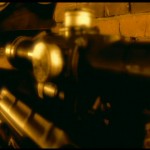 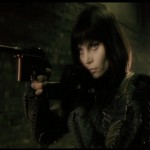 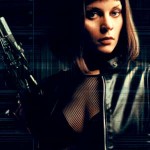 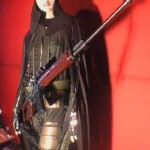