Adrienne Barbeau (USA, 1945 June 11) as Maggie in John Carpenter’s Escape from New York (1981). The Wiki synopsis: The film is set in the near future in a crime-ridden United States that has converted Manhattan Island in New York City into a maximum security prison. Ex-soldier Snake Plissken (Kurt Russell) is given 24 hours to find the President of the United States, who has been captured after the crash of Air Force One.

While she only really used the S&W Model 67 (IMFDB) she was the only hardcore woman in this classic post-apocalyptic styled movie of metropolitan collapse and expanding prisons. 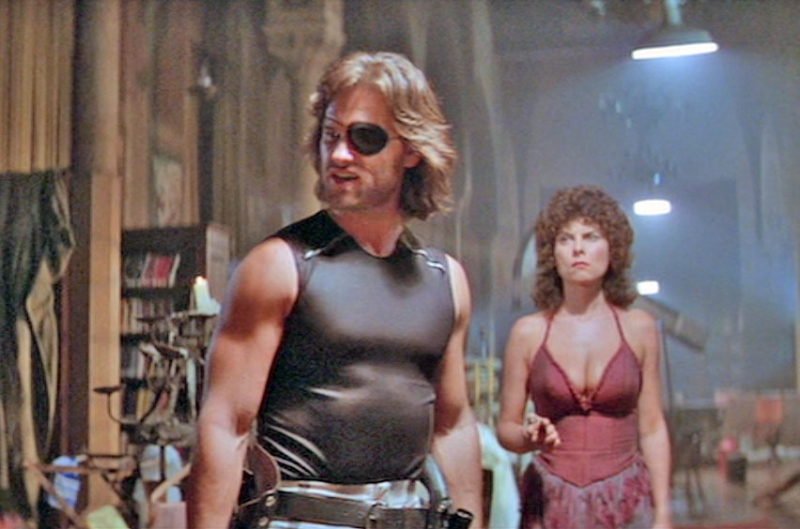 Thankfully the remake has failed, for now. Enjoy the trailer. 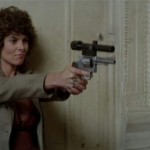 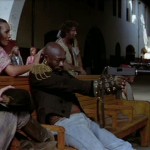 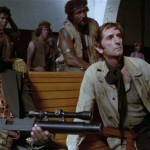 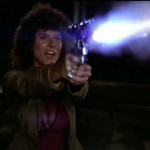 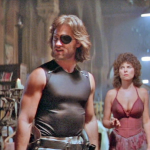