Pamela Anderson (Canada, 1967 July 1) starred in Barb Wire (1996), based on the comic book published by Dark Horse Comics. From Wiki, taking place in 2017 during the Second American Civil War, Pamela’s character owns a pub and moonlights as a mercenary. I don’t want to copy and paste but it took me two sittings to even sit through this movie. Ignoreing the plot, the acting, the dialogue, 1990’s action films have the cheesiness of the 1980’s action flicks with the flare of a Trapper-Keeper. I’m not even a fan of Pamela’s face, she looks snotty to me, but maybe I’m being judgmental based on her awful taste in human’s she dates. Stars marrying stars… I regret the decision to add this movie, but “…in for a penny, in for a pound.” 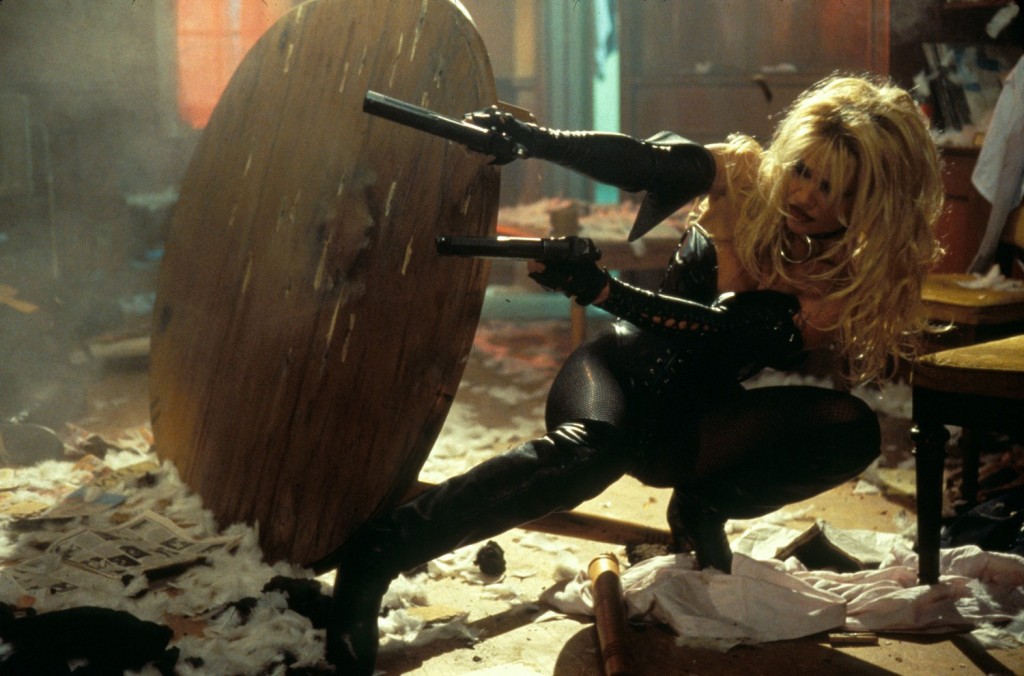 The Internet Movie Firearms Database (IMFDB) lists her using the two-tone .357 Desert Eagles above, Glock G19, and an H&K MP5A3. The use of Desert Eagles in movies is really the secret to their sales. 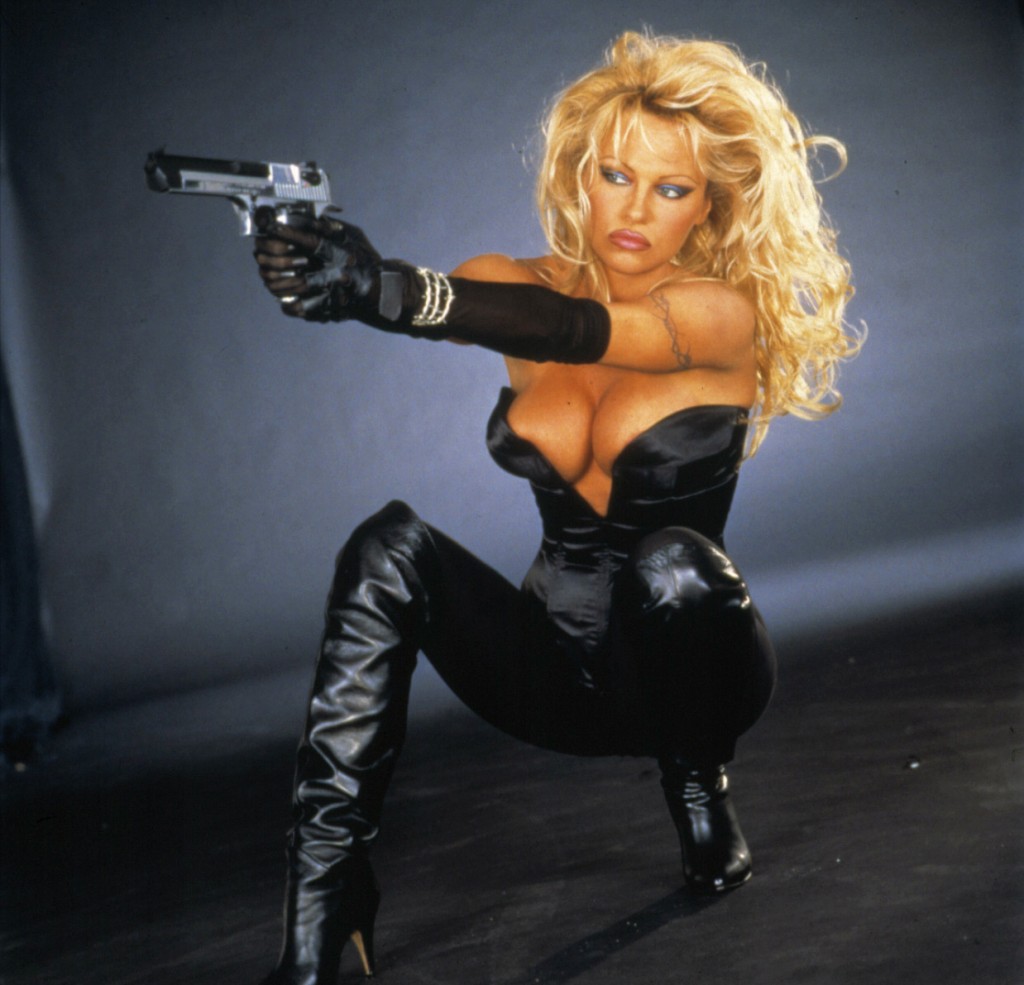 She’s falling out of her clothes in many scenes, it was actually a small task to find usable stills where she isn’t showing nipple. That extends to fan made trailers with topless scenese, below should be the TV approved trailer. 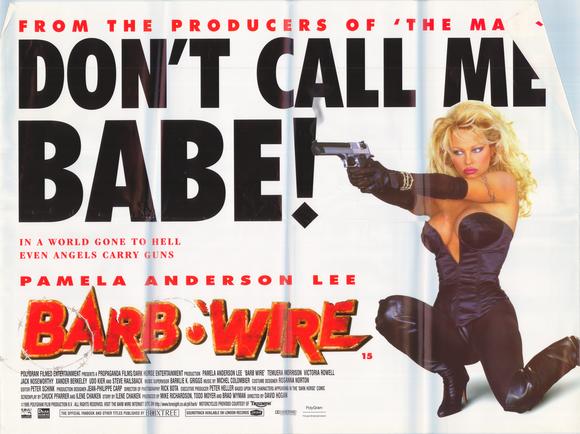 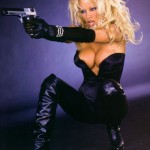 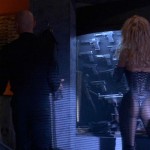