A mandatory early retirement is expected after a girls and guns calendar shoot at Camp Williams, Utah. The shoot finished with four Utah national guard personnel being investigated. 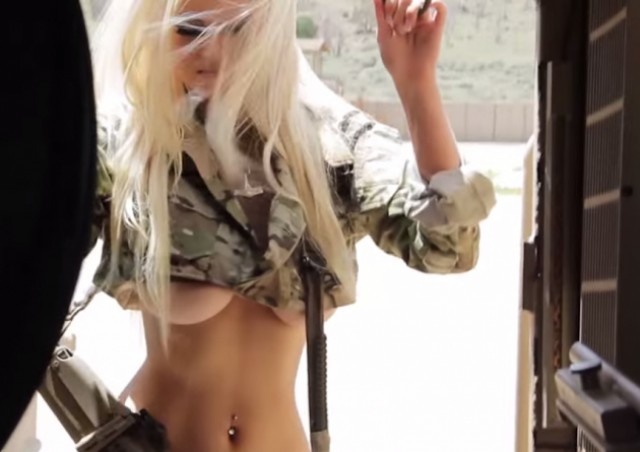