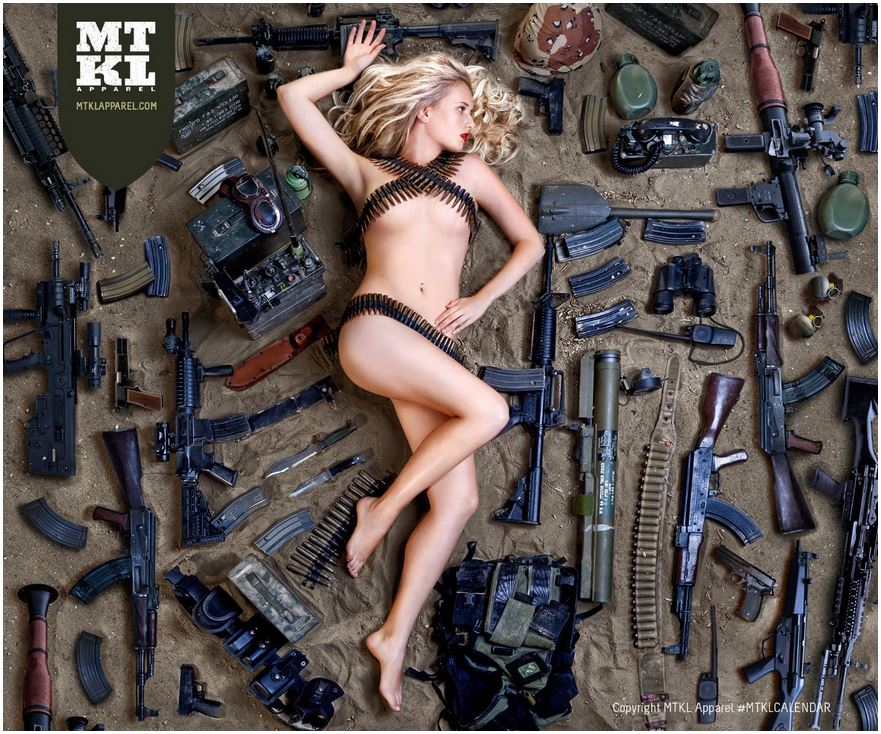 The calendar is available for $20 on mtklcalendar.com as the “Over & Out 2015 Calendar” or $17 from Amazon as the “Real Soldier Girls of the IDF Wall Calendar”.

I think TTAG made the point first, exhibited here is personal freedom and lack of censorship in Israel, in undeniable contrast with their surrounding countries.

How the calendar came together is kind of interesting. The calendar was crowdfunded on Indiegogo by MTKL Apparel, a clothing company formed by two Israeli veterans. Models were sourced and recruited through social networks. If you wish to know more, check the source links at the bottom. 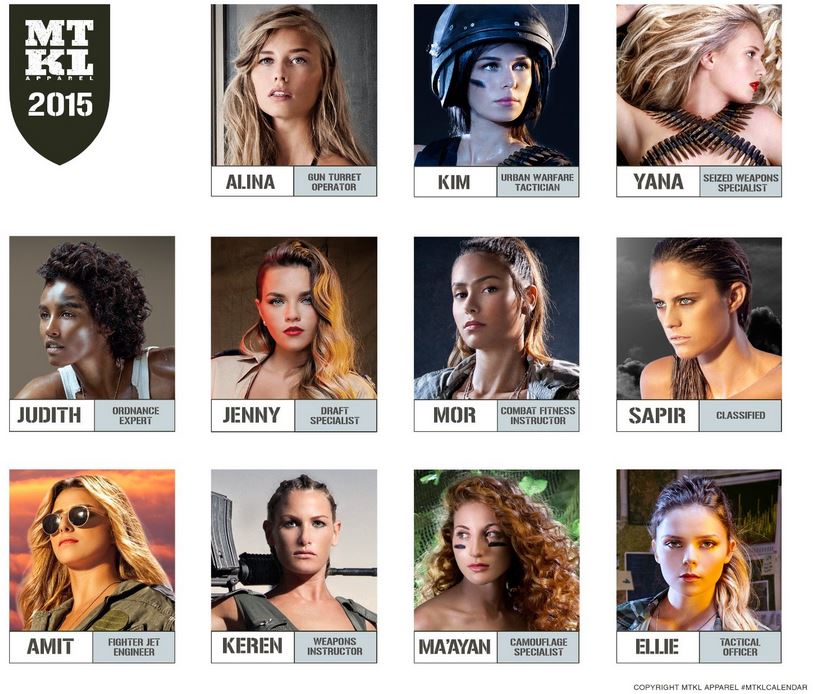 They were interviewed on a talk show (with English subtitles).