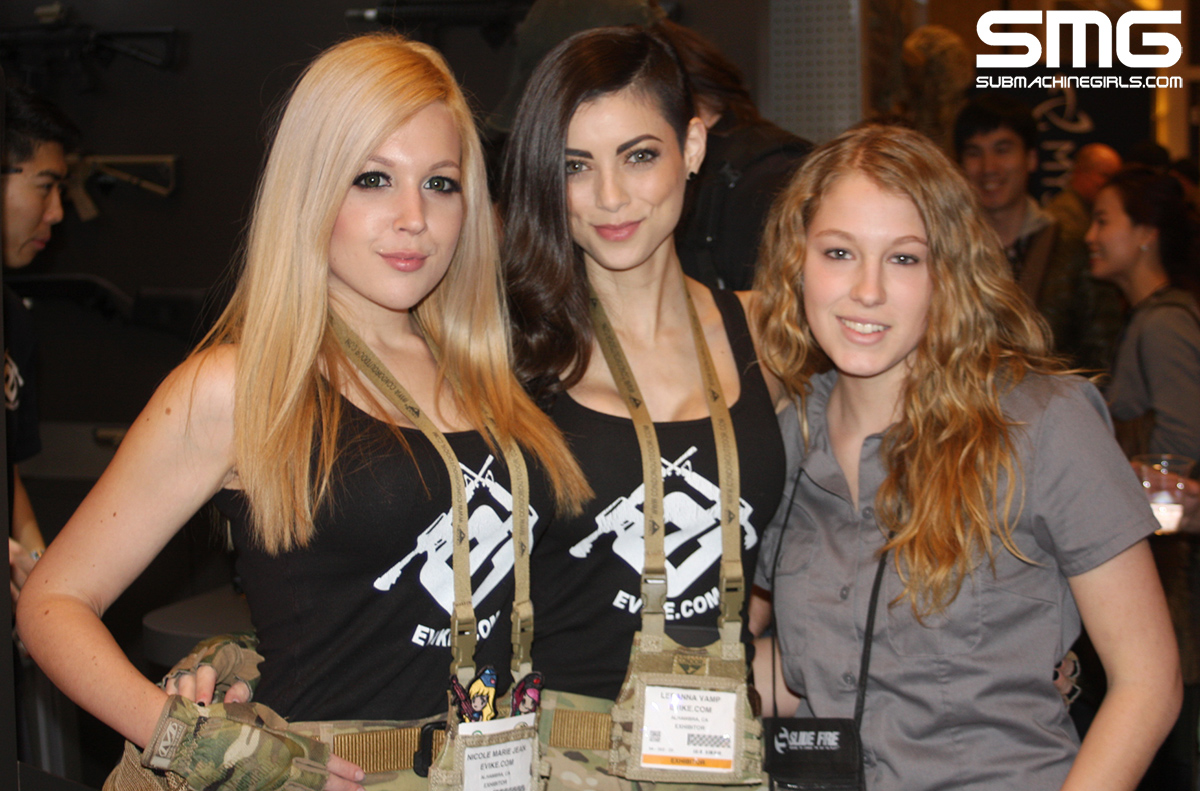 I spoke with LeeAnna Vamp at a Salt Lake Comic Con (more than once) and recognized her at SHOT Show 2015. She was with Evike whom supply the airsoft guns for her photos. Also with her was talented costume maker and cosplayer Nicole Marie Jean, also a past attendee of the SLC cons. 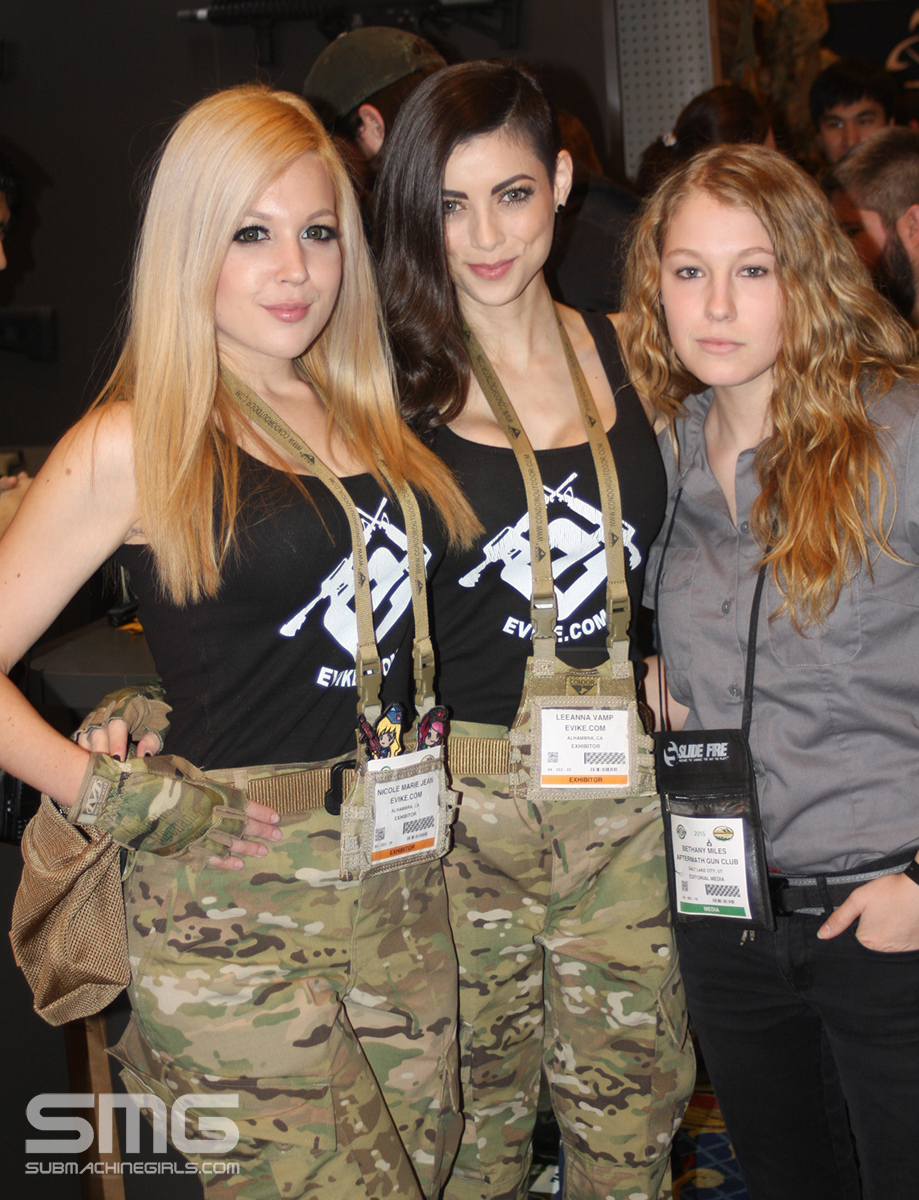